There’s Room By The Fire For Everyone

Come Join Us By The Fire was their audio-only horror anthology of thirty-five stories, available as free individual downloads in 2019. I was proud to included with “The Anatomist’s Mnemonic”.

So far it’s been exclusive to Google Play, garnering more than 100,000 downloads, Come Join Us By the Fire is now be available to download as free individual digital audiobooks or stream on Spotify and more digital audiobook retailers.

Come Join Us By the Fire

Tagged Come Join Us By The Fire, Nightfire, The Anatomist's Mnemonic
1 Comment
Uncategorized

Come Join Us By The Fire

COME JOIN US BY THE FIRE is NIGHTFIRE’s audio-only horror anthology of 35 short stories available to download as free individual audiobooks or to call up with a voice command on your Android phone or Google Assistant-enabled smart speakers, like Google Home, via the Google Play Books app. To try it out, just say “Hey Google, read me ‘This Guy’ by Chuck Wendig”—one of the many titles available.

I am totally thrilled to be part of this with my story, “The Anatomist’s Mnemonic”, and am excited to see what NIGHTFIRE will do next. 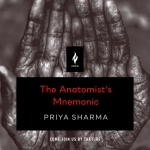 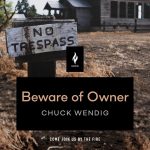 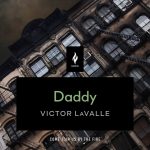 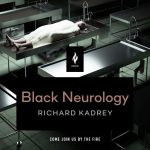 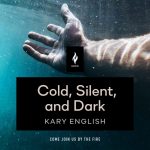 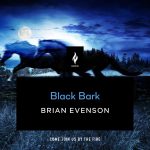 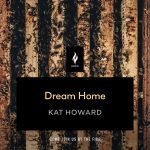 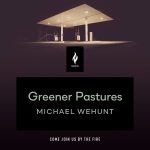 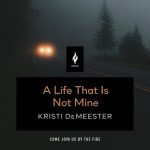 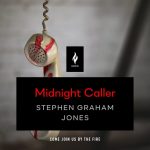 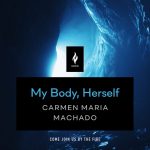 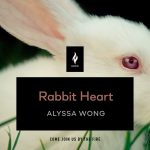 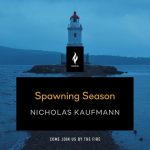 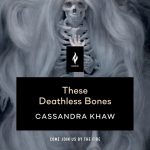 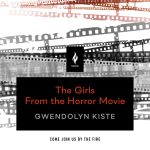 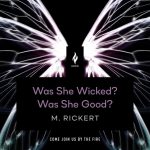 Thanks to John Joseph Adams for including a reprint of “The Anatomist’s Mnemonic” in the latest issue of Nightmare. This story originally appeared in Black Static (Issue 32).

Column- The H Word: Body Horror-What’s Really Under Your Skin?

Also- author spotlights and a review of box office monster THE QUIET PLACE.

Best Horror of the Year, Volume 6 edited by Ellen Datlow

Ellen Datlow‘s Best Horror of the Year (Volume 6) is now out!

I am very excited to be included alongside writers like Neil Gaiman, Kim Newman, Nina Allen and Ray Cluley, to name but a few. My story, “The Anatomist’s Mnemonic”, was initially published in Black Static 32. As always, a big shout our to its editor, Andy Cox, and to Ellen. 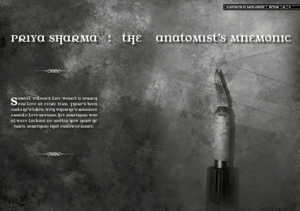 “The finger bones are called the phalanges. Three to each finger. Two in the thumb.”
She touched each one in his little finger and his thumb by way of demonstration. Sam felt the start of gnawing elation.
“Fascinating.” He’d been preoccupied with aesthetics, not construction or mechanics, but her words thrilled him.
“And these are the metacarpal bones,” Sam swallowed when she ran her finger across his palm. “At one end they form the knuckles and at the other they articulate with the wrist bones, which are my favourites.”
“Why?” He relished her pleasure.
“They’re interesting. Each one has a different shape and name but they fit together like a jigsaw.”
She made him arch his thumb to reveal two taut lines along his wrist.
“This gap is called the anatomical snuffbox,” she pointed to the space between the pair of tendons. “The bone which forms the floor is the scaphoid.”
“Scaphoid,” he repeated.
“The rest of the wrist bones are the lunate, triquetrel, pisiform, trapezium, trapezoid, capitate and hamate.” She worked her way over the wrist to show him where each bone was. “I like the hamate. It has a hook.”
He felt like he was party to the arcane.
“How do you remember all that?” Sam wanted her to know he was impressed.
“Hard work. And mnemonics. Lots of mnemonics.”

The e-version of Ellen’s Best Horror (Volume 5), which contains shorts by Peter Straub, Margo Lanagan, Stephen King and Livia Llewellynn ( as well my own, “The Ballad of Boomtown”)  is on offer for a limited period for the $1.99. More info on here.

The Best Horror Of The Year, Volume 6 Edited by Ellen Datlow

Ellen Datlow has released the table of contents for The Best Horror of the Year Volume 6.  I’m still a bit phased about being included with “The Anatomist’s Mnemonic” which appeared in Black Static 32. Other Black Static stories in there are by Stephen Bacon, Ray Cluley, Tim Casson and Steve Rasnic Tem. There’s also Kim Newman, Nina Allen and Neil Gaiman’s story from The Guardian website. 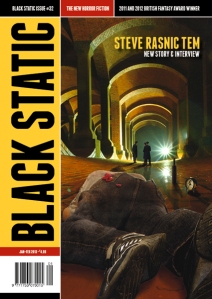 I am very excited about the new issue of Black Static. It  contains all the usual features by Stephen Volk, Christopher Fowler, Peter Tennant, Mike O’Driscoll and Tony Lee, as well as a clutch of fiction. I’m lucky enough to have a story in here (“The Anatomist’s Mnemonic”), alongside work by wonderful TTA veteran Ray Cluley and other great writers like Tim Casson, Drew Rhys White, Lavie Tidhar, Steve Rasnic Tem and a fantastic story by my fellow conspirator, Ilan Lerman.

The cover artwork is by Richard Wagner and the illustration for “The Anatomist’s Mnemonic” is by David Gentry.